The “Apocalypse Crew” originally formed in 2016 as a collective of Airsoft Club members and NZ Airsoft who worked together to promote Airsoft to the public at public events and expos.

Most of the Crew membership is made up of players from Tauranga Airsoft Club and Airsoft Wakato Inc.  The clubs run Airsoft games around the Bay of Plenty-Waikato regions including the TECT All Terrain Park where they are currently developing 12 hectares of land.

The crew have also run successful themed Airsoft events which have attracted hundreds of Airsoft and Public players over the years. 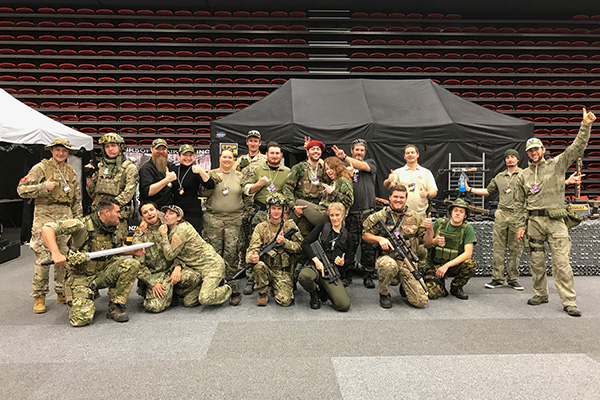 Who we work with 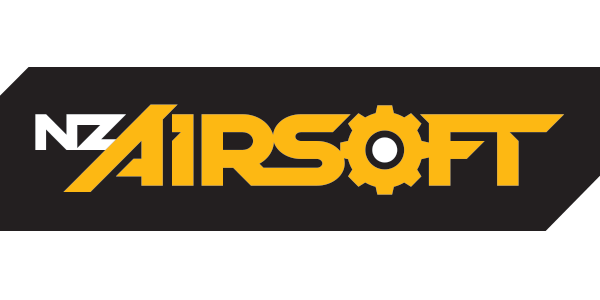 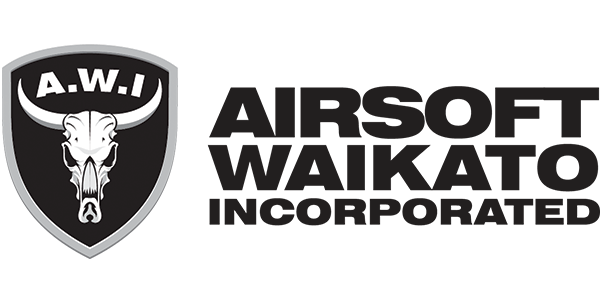 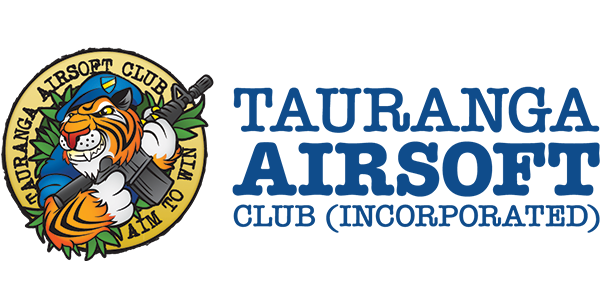 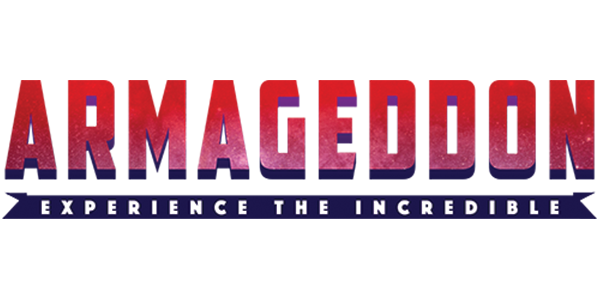 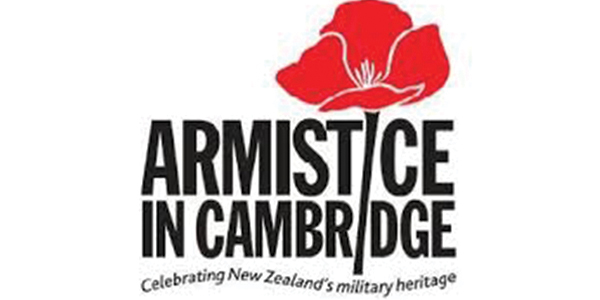 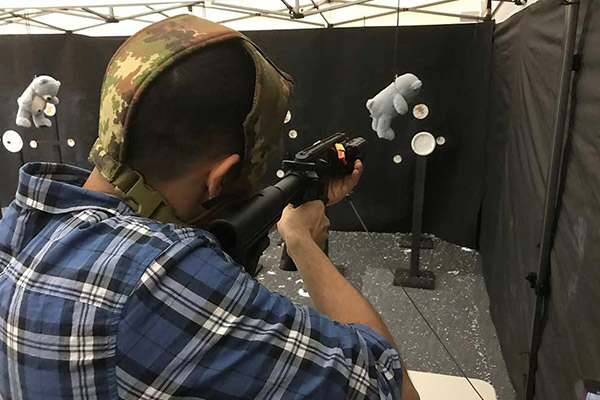 Presenting at professionally run public expos give us the chance to showcase the sport and the gear to large groups of people and have always been a great success. 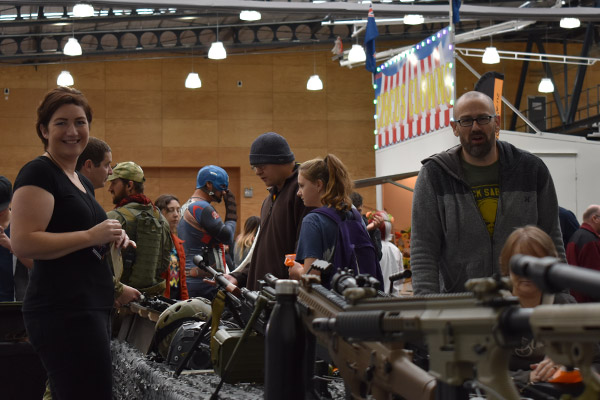 Key to promoting the sport is also spreading information regarding the Firearms Law and Airsoft Safety to the public.  Many who may have heard of Airsoft are unaware of the “Firearms” status  Airsoft Guns have in New Zealand and often believe they are nothing but toys.

We also like to promote safety ideas within the Airsoft community. 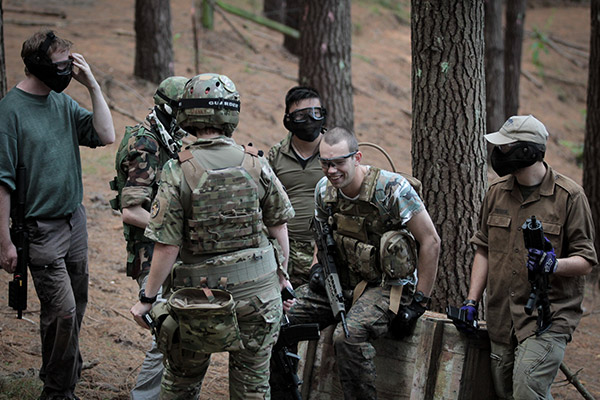 Talking about Airsoft is great (and Airsofters do like to talk about Airsoft!), but what’s better is PLAYING AIRSOFT!

NZ Airsoft, TAC and AWI all offer the ability for the public to play the sport, either through regular club games or via group bookings.  Hire gear is available.  It’s great fun to share with your friends and family.